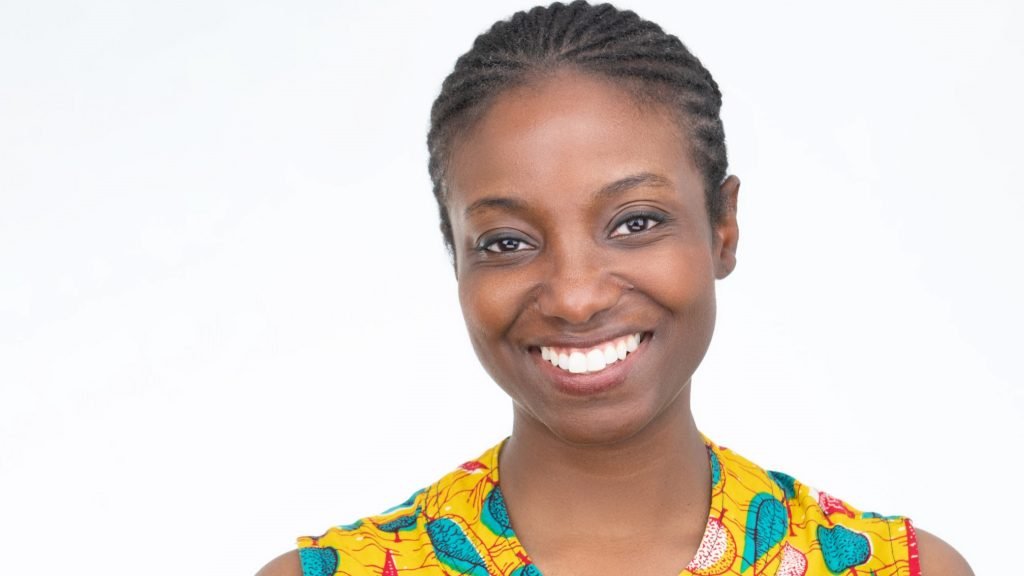 This Venture is One Great Production

Keeana Saxon was tired of switching the channel in the middle of a TV show her daughter was watching because the evil villain and his accomplices were colored dark. She was frustrated by not being able to show her daughter quality programming that highlighted her culture positively. She founded Kidogo Productions, a global network of educators and creators to produce content focused on communities and cultures from the African diaspora in an effort to change that narrative.

While launching her business, she crossed paths with EforAll and applied for the Summer 2021 Business Accelerator in Roxbury, MA. “I’ve never owned a business, so I didn’t know much about accounting, funding, or business in general.”

Originally Keeana planned to produce all the content for her platform, but with the support of her mentors, she changed her business model to curate existing content as well as produce it, a more viable option.

Since she graduated from EforAll Roxbury, Keeana’s  Kidogo Productions has launched Kidogo.TV, an online multimedia platform that already boasts over 550 subscribers. Keeana herself has been featured in many different outlets and is looking forward to even more growth in 2023.