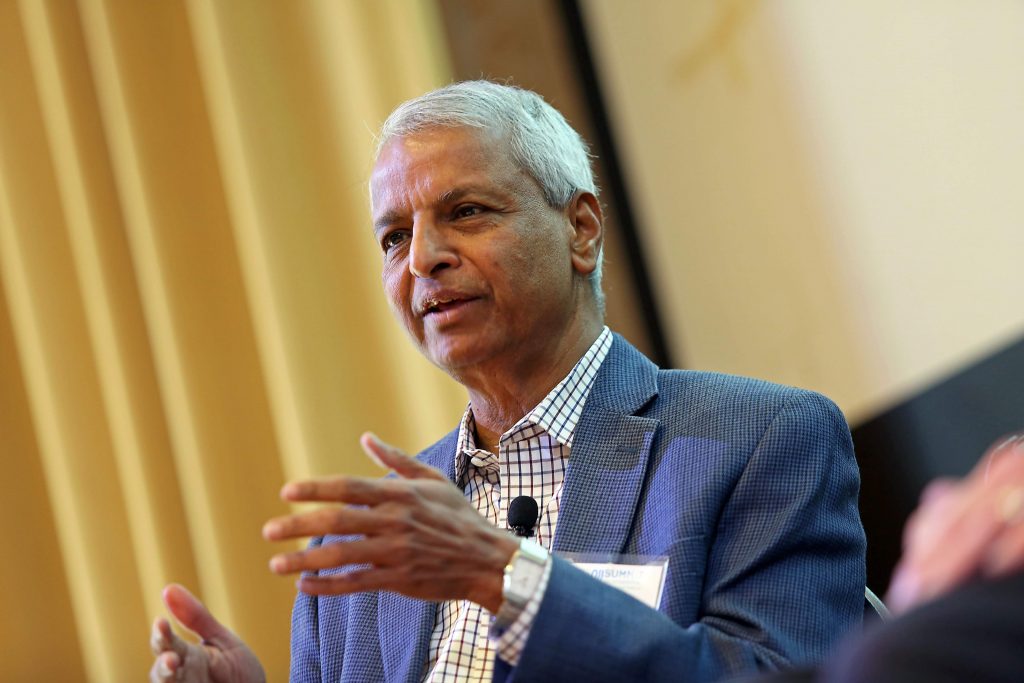 Helping Towns by Seeding Their Own Backyard With Start-Ups

After selling his first technology company, Gururaj Deshpande donated $20 million to the Massachusetts Institute of Technology to create a center for technological innovation, which bears his name.

Mr. Deshpande is proud of the work the center fostered, but the effort focused on what he refers to as the two billion people in the world with disposable income. He wanted to do more to help the other five billion.

“Those people are struggling to get through the day,” said Mr. Deshpande, a billionaire who was born in India and has lived in suburban Boston for decades.

His idea was to encourage entrepreneurship in overlooked cities and towns by concentrating on start-ups, with no more than 10 employees, that would be part of the community but also spur the local economy with jobs and services.

His organization, Entrepreneurship for All, offers training and mentoring for aspiring small-business owners who have ideas but lack capital and connections. After working in cities in Massachusetts for nearly a decade, the organization, known as EforAll, is looking to transplant its model to other parts of the country. It recently started a program in Longmont, Colo.

The concept of using philanthropy to revive struggling communities is attracting the attention of wealthy entrepreneurs. They see it as a way not only to combat income inequality but also to stanch the flow of talent out of these communities.